Microsoft exec on the iPod: "Apple is just so far ahead" 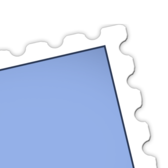